INTERNATIONAL EXHIBITION DEFINDEX-2022. JOIN, PARTICIPATE, PROMOTE!
The 1st International Defence-Industrial Exhibition DEFINDEX-2022 will be organized by the Ministry of Economy and Commerce of the Kyrgyz Republic in ...
All news

Armored cars are to be manufactured in Kyrgyzstan in 2021 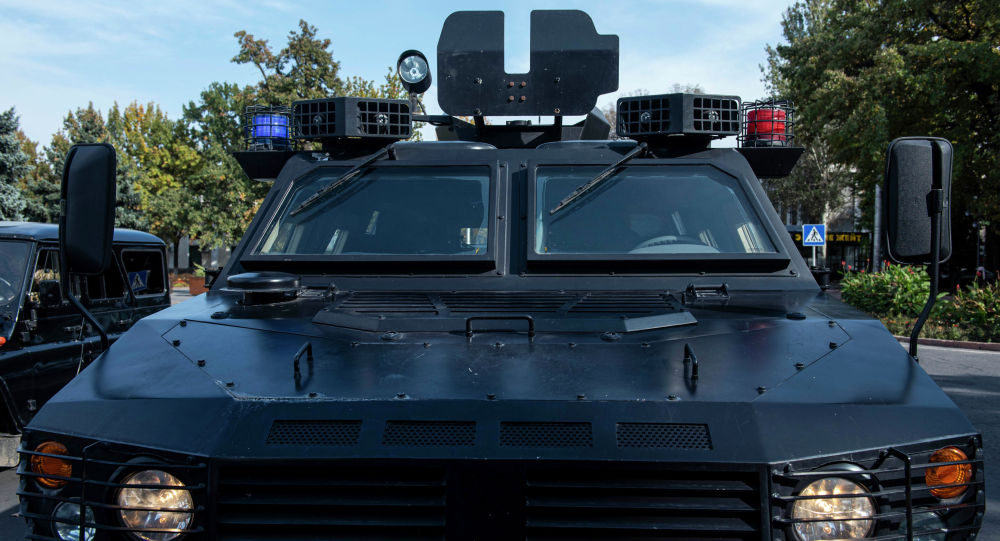 "It is planned that in 2021 the assembly production of armored cars will be opened in Kyrgyzstan", - Chairman of the State Committee for Industry, Energy and Subsoil Use Mr. Zhyrgalbek Sagynbayev declared at the briefing in the press center of Sputnik Kyrgyzstan. 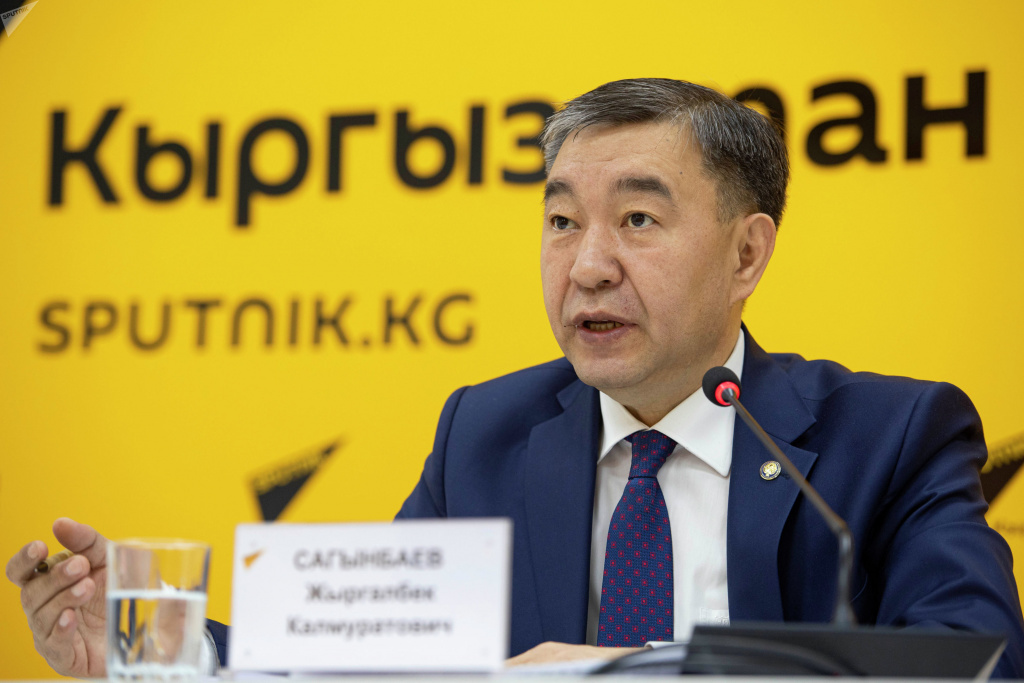 According to his words, armored vehicles are highly requested by local agencies of law enforcement and defense sectors, the State Committee for National Security, the National Guard and relevant services from abroad.

"The first documents were signed back in 2019, negotiations were held during major exhibitions. This is a division of a large Russian industry giant, they expressed a desire. It is planned that the assembly production will be launched next year. Armored cars will be also equipped with local parts because, for example, we have a factory here in Kyrgyzstan producing solutions for automotive interior. These products are expensive but commercially successful, " - Mr. Sagynbayev stated..

He also reminded that Kyrgyzstan is the only country in Central Asia where ammunition is produced. According to the words of the head of the State Committee for Industry, Energy and Subsoil Use of the Kyrgyz Republic, the military-industrial complex of the Republic has great potential.