Armored cars are to be manufactured in Kyrgyzstan in 2021
As the head of the State Committee for Industry, Energy and Subsoil Use of the Kyrgyz Republic noted, components produced in the Republic will be also...
All news 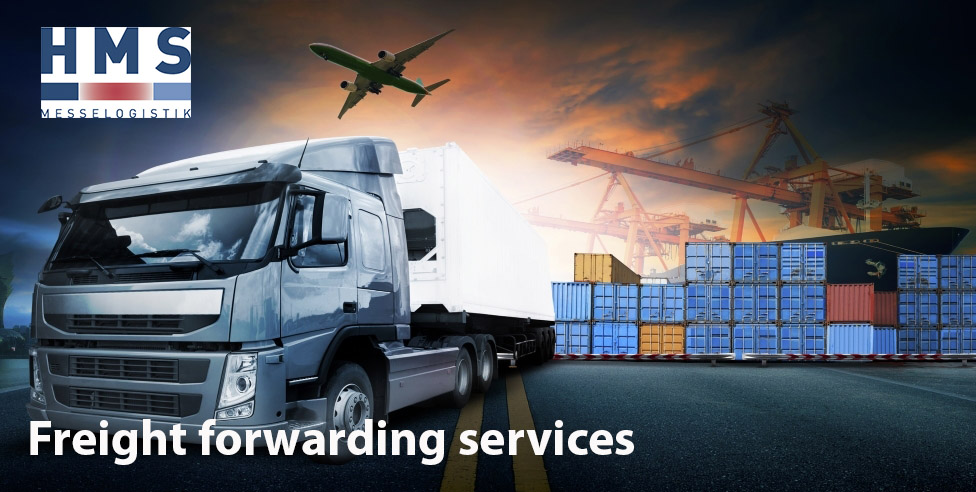 HMS was founded in 1981. It has been operating in the Russian market since 1992. The Company deals with exhibition and commercial freight in Europe and CIS countries. Hansa-Messe Speed GmbH performs cargo consignment and customs clearance of exhibition goods of the Russian companies to the European continent. In December 2008 HMS joined International Exhibition Logistics Association.